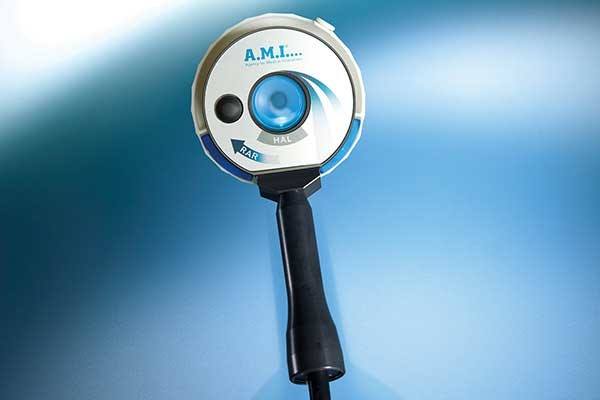 HAL + RAR – hemorrhoids treatment – A modern lifestyle where we spend too much time sitting in the car, at work at the computer, etc. Along with poor movement, unhealthy diet has led to the development of hemorrhoids and in younger people.

Treatment of hemorrhoids can be successful in the early stages of the disease, but in the later ones they are a problem and surgical treatment is recommended. The best way to prevent getting to the late stage is to react immediately by contacting a doctor.

HAL + RAR is the method of choice for the surgical management of hemorrhoidal disease with a minimally invasive approach and rapid recovery.
The advantages of the HAL RAR method over other methods of treating hemorrhoids are significantly less pain, extremely low percentage of postoperative complications, faster postoperative recovery and lower percentage of disease recurrence.